Canyon Ridge is an autobiographical gaming experience about psychosis, plastic cups, and low resolution reality. Waking up suddenly in a place with all new faces and names, you must control the Avatar through the trials and minor tribulations befalling him on his quest to debate the seriousness of his mental health.

In early 2012 I quit my job at Starbucks because I had met a demon in the parking lot. The next few days were a blur of hallucination, delusions of grandeur, and a coincidental solar eclipse which didn’t really help the situation. Later I was strapped to a hospital bed and tranquilized. The following day felt like a dream. A dream I woke up from in a mental hospital.

Piecing together the events has taken years of reflection on a black notebook I had with me during my stay. This game is the result of those notes.

I’m a digital artist from Southern California. After a psychotic break from reality in 2012 I was diagnosed with schizoaffective disorder, and struggled with schizophrenic episodes for more than a year following.

Once medications finally stabilized my episodes, I spent the next few years learning and creating games. My steam release, prog.1, was published in 2015.

Since, I’ve been pouring over the vast amount of art and notes from my psychotic past, trying to find the line between fantasy and reality in an attempt to tell the story in a way that makes sense. 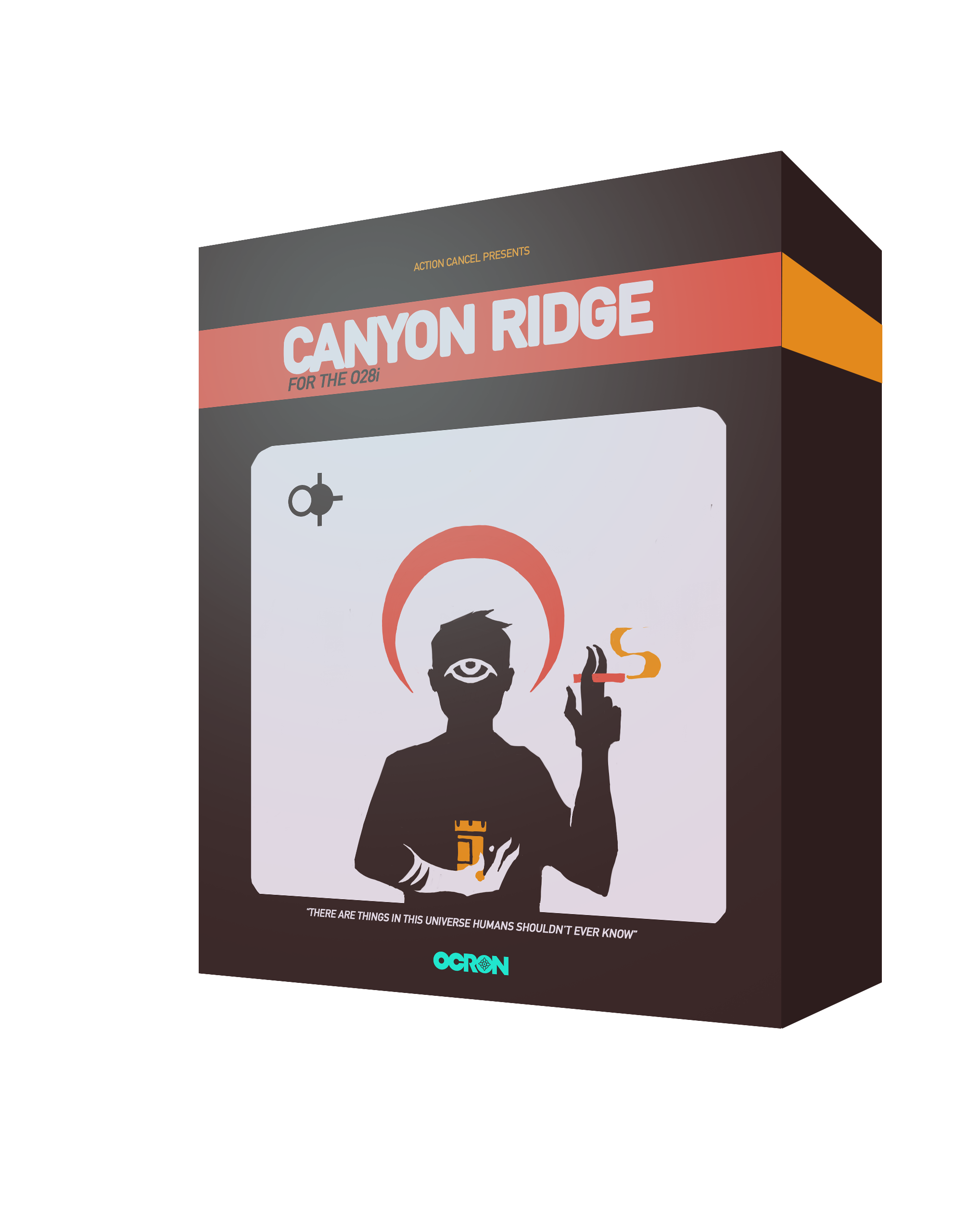 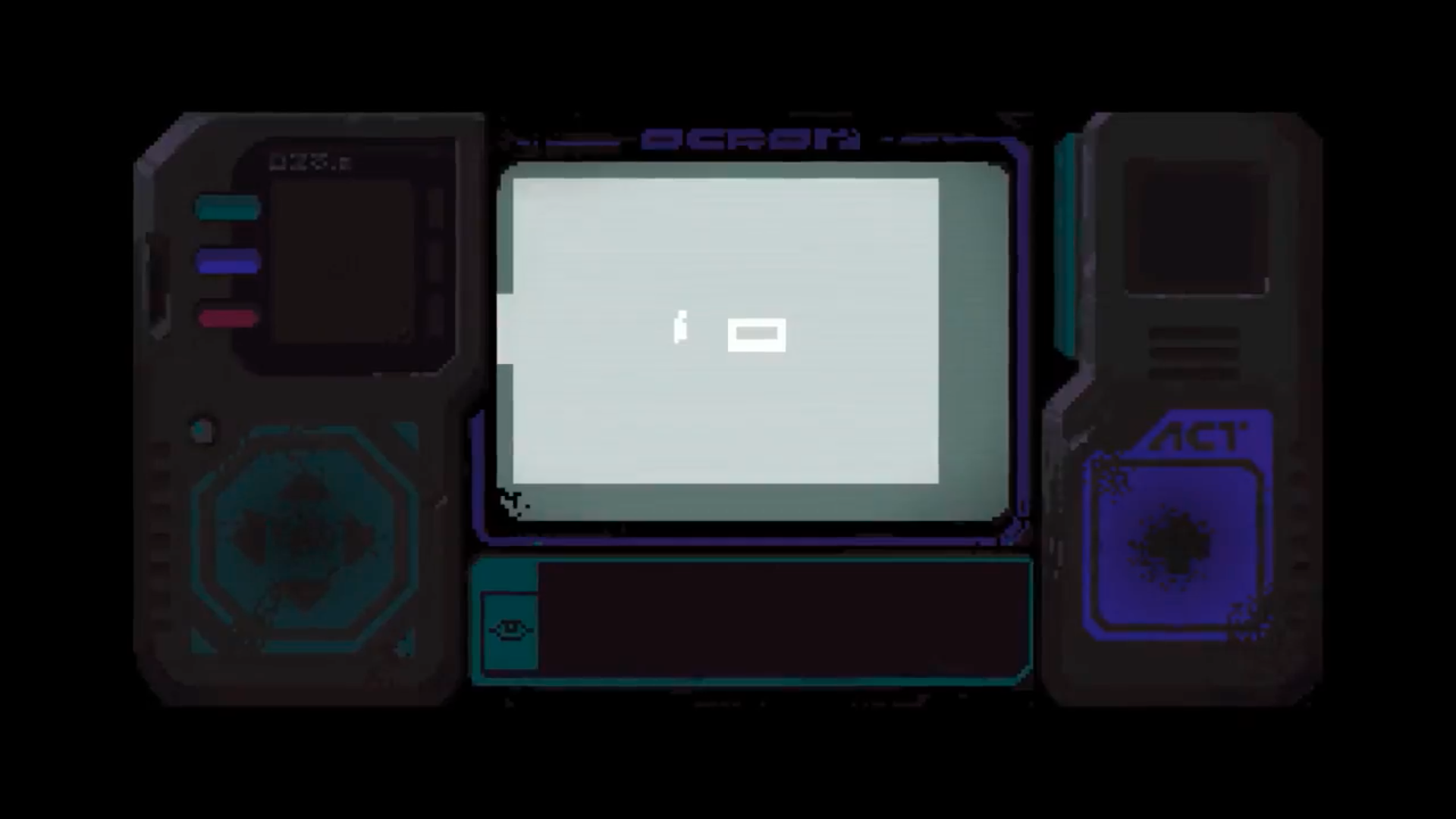 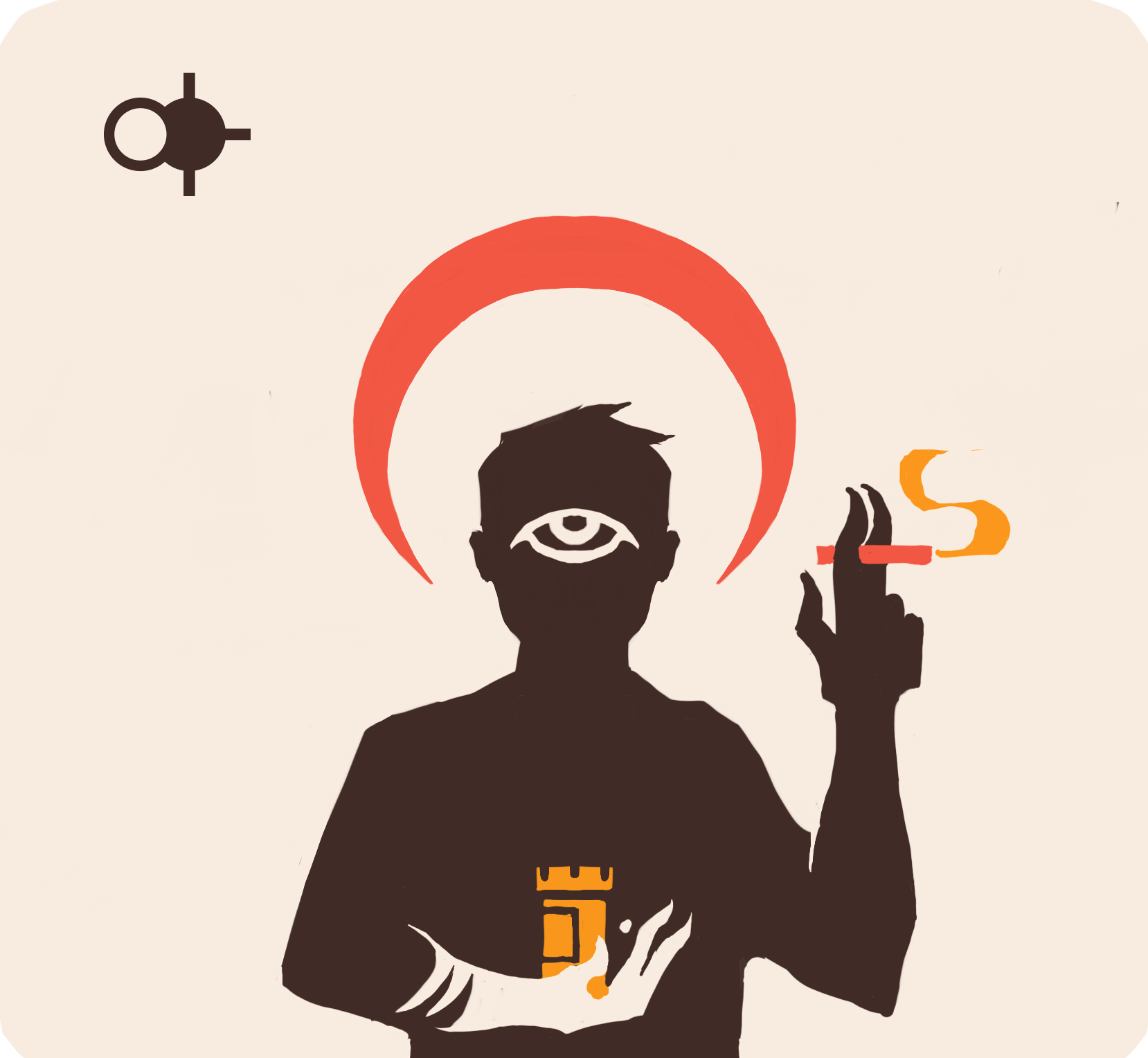 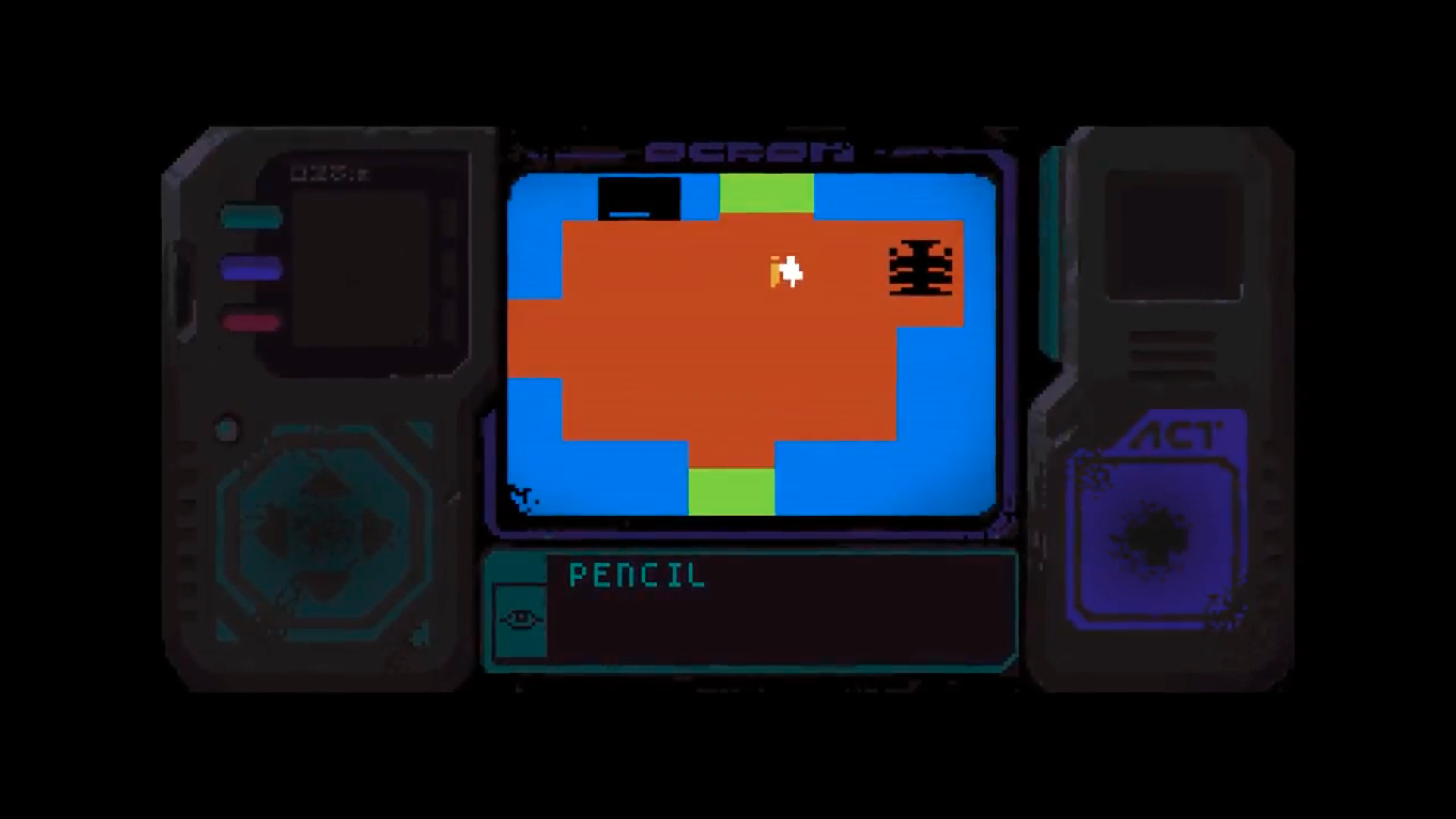 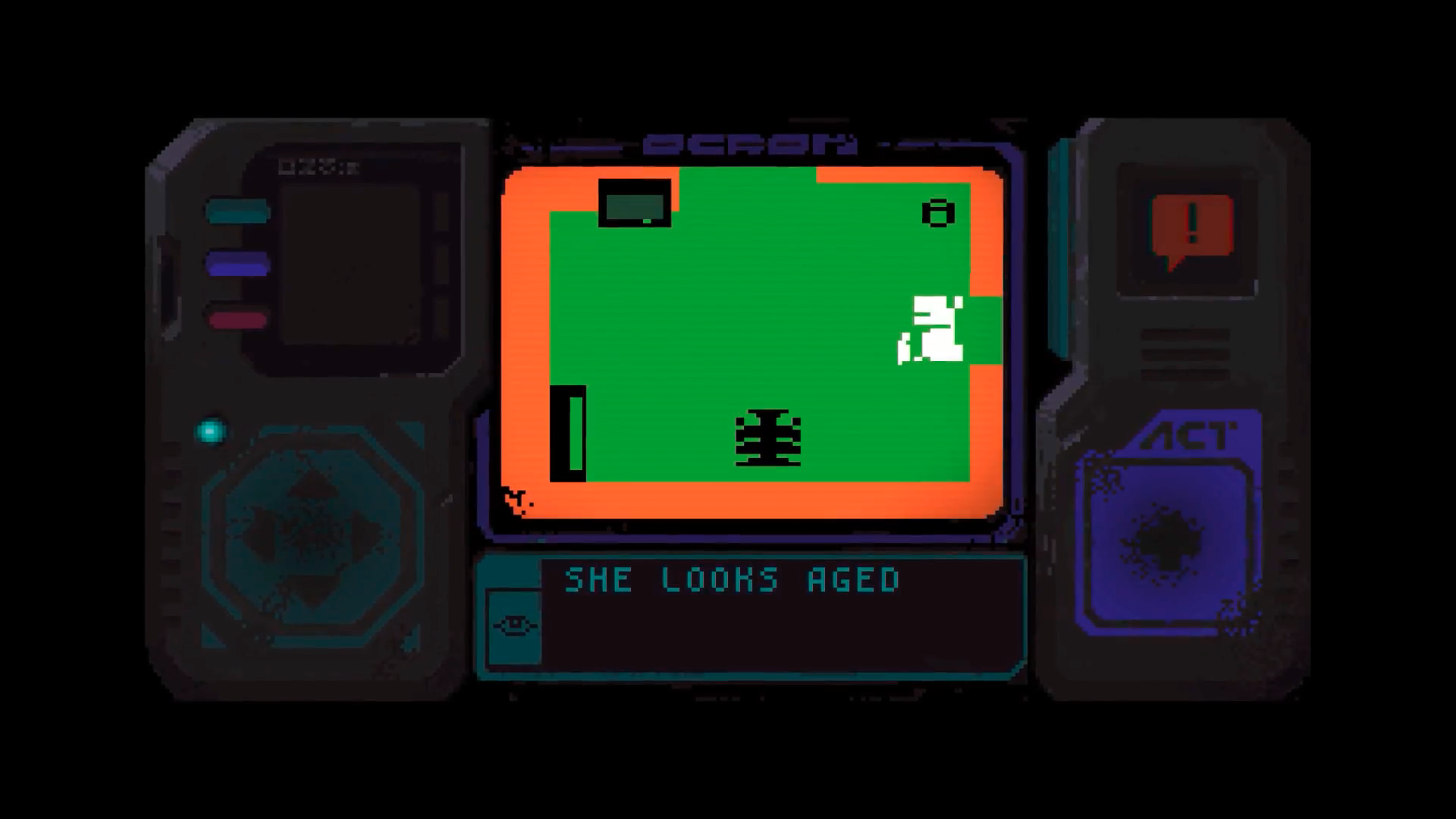 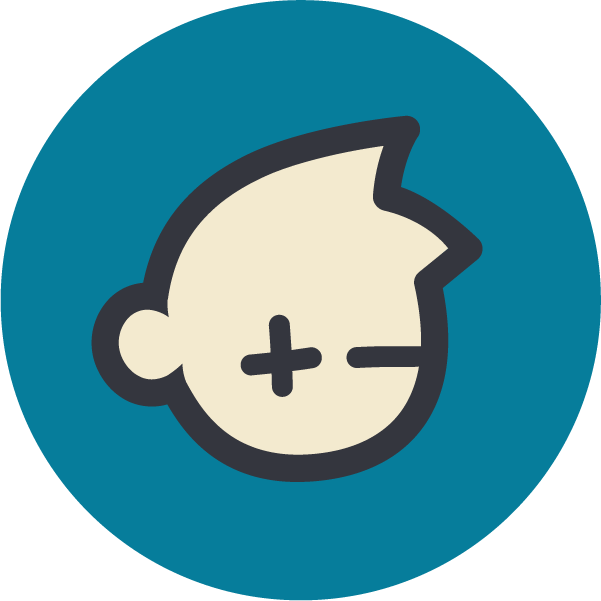 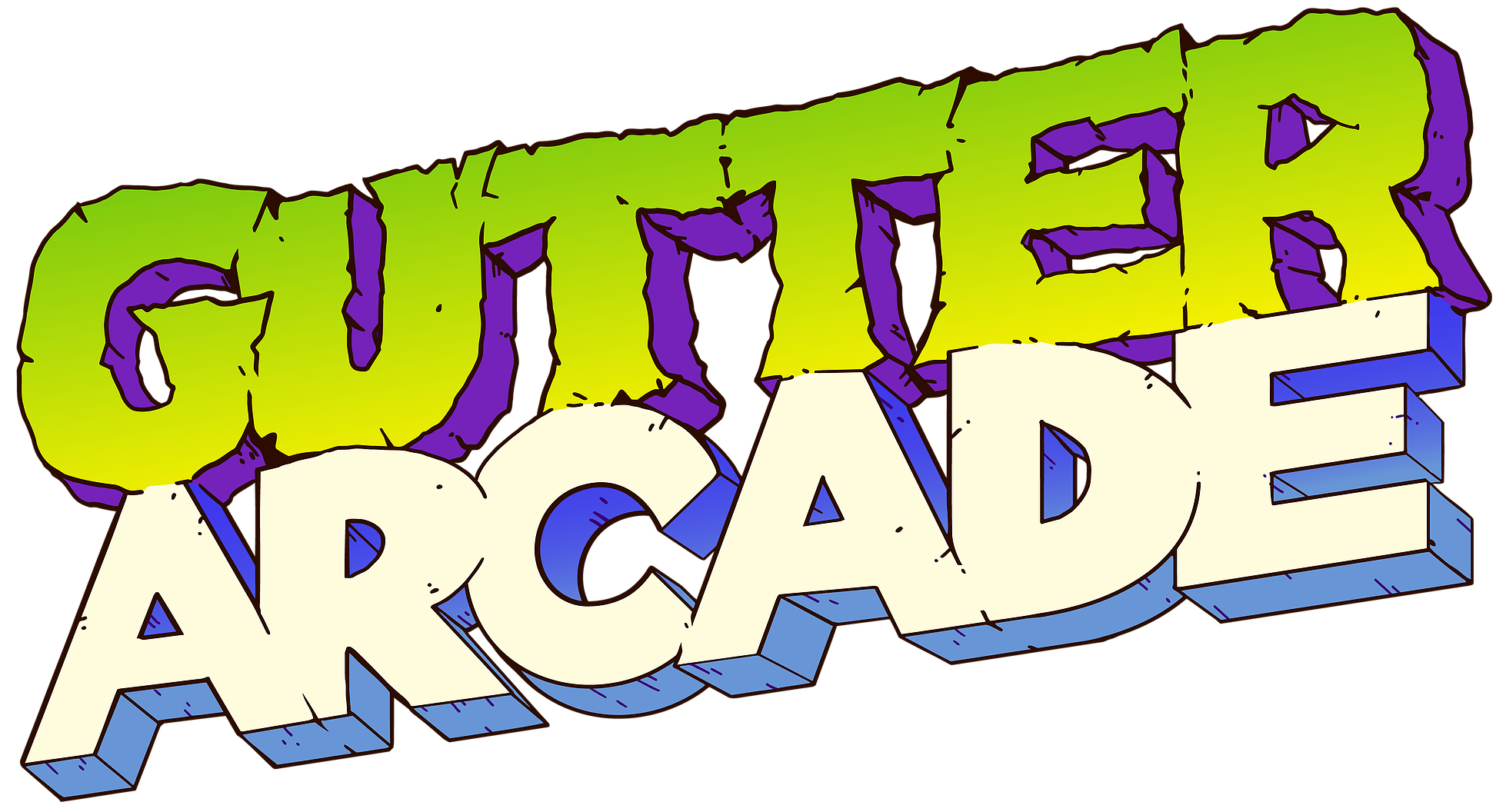